Focus on Eastward Expansion and Discuss Development of Bay Area 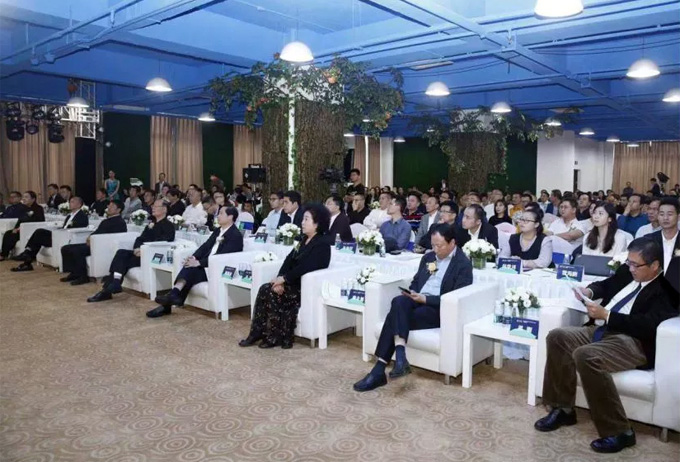 Shenzhen D&J Innovation Park, as the first industrial park project invested by D&J China and Warburg Pincus in Guangdong-Hong Kong-Macao Greater Bay Area, relies on the group's brand and platform advantages, conforms to the trend of Shenzhen's eastward expansion, and is committed to building a comprehensive service platform for the industrial infrastructure in the Bay Area to promote the overall upgrading and development of the industrial ecology in the Bay Area.

The forum, as a grand gathering of industrial innovation participants in the Bay Area, was guided by the officials from Longgang District Government of Shenzhen, and jointly attended by the leaders of the Development Research Center of the State Council, the former leaders of Shenzhen Municipal Committee, the leaders of Longgang District Government as well as Longgang Science and Technology Bureau, attracting more than 300 Shenzhen entrepreneurs to participate and 30 mainstream media to report on the spot. Elite from all walks of life gathered to jointly look forward to the future of the Bay Area's industries. 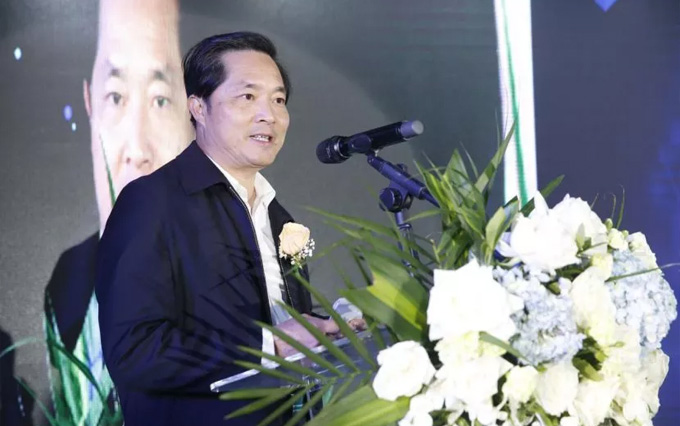 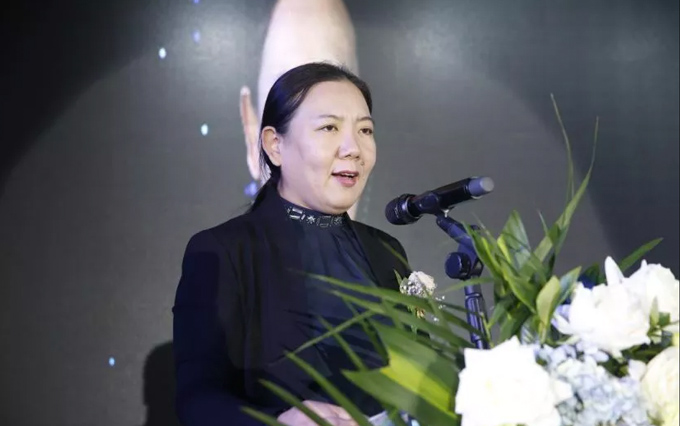 As the organizer of the event, Jane Feng, Vice President of D&J China, said in her speech that "this forum, as D&J China's official brand presence in Shenzhen and also the opening ceremony of D&J Innovation Park which is D&J China's first Bay Area industrial park project, symbolizes that D&J China has taken another substantial and important step in its layout of domestic industrial development. The holding of this event will greatly promote the upgrading and development of the Bay Area's industries."

Experts from the Industrial Research Center of the State Council pointed out on the current economic situation that "at the most critical time of this round of China's economic transformation and upgrading, Shenzhen has once again taken the lead in China's economy. Shenzhen is no longer the Shenzhen in Guangdong, nor is it just the Shenzhen in China, but the Shenzhen in the world. As an international technological innovation center for a new round of industrial upgrading, it must have an international vision and layout, develop in a large scale, stand at a high position, open its mind with innovative thinking, accept and integrate with more extensive global innovative resources, and transform them into its own development power." 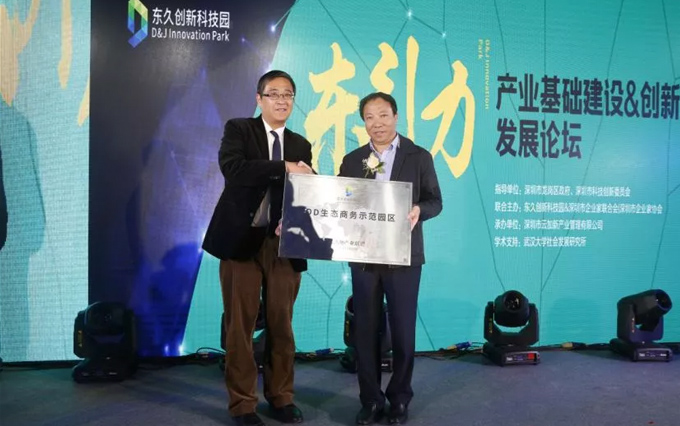 Wu Gang, General Manager of D&J Innovation Park, said that "as D&J China's first industrial park project in the Bay Area of China, the park is located at the forefront of Shenzhen's eastward expansion. In the future, it will give full play to its own advantages in technology and resources, provide all-round industrial key services such as funds, policies, scientific research, talents and platforms for the enterprises in the park, form an ecological circle of co-development and integration for them, provide more comprehensive quality services for the development of those enterprises, and make greater contributions to the promotion of industrial ecological innovation in the Bay Area." 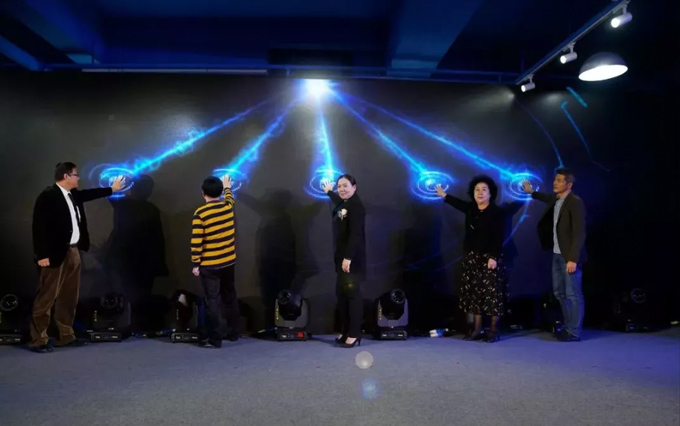 The forum ended successfully after enthusiastic discussions. It is believed that through this forum, entrepreneurs and media friends will have a more in-depth and comprehensive understanding of the Bay Area's industrial technology construction, ecological construction elements, industrial development goals and prospects. With the official opening of D&J Innovation Park, the wide attention and support of the industry, and the joint promotion by the vast number of entrepreneurs and friends, relying on its own technological and resource advantages, and by means of the strategic policy of Shenzhen for eastward expansion, D&J China will surely become an important force in promoting future industrial innovation in the Bay Area. 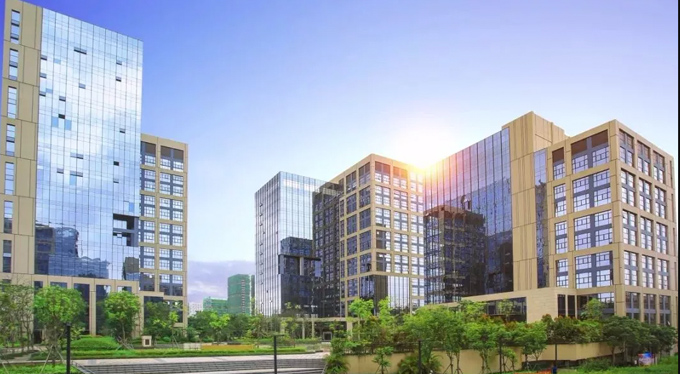